Many organisations invest heavily in service design and improved user experience. Sadly, this often comes at the expense of the core systems that make it possible to deliver these experiences. Marketing has vanquished the tech department in the battle for management’s favour and investment funds. It will be an expensive victory.

Over the time we have been helping Nordic companies to monitor, test and improve their IT systems, we have noticed a gradual shift in focus from stability to experience. Maintaining and safeguarding the stability of core systems has come to be defined as a cost, while an improved user experience, new design or attractive user interface is defined as an investment.

No one see the core systems toiling away

This change has many causes. Design and user experience are part of the sales toolkit that companies have at their disposal. Marketing departments have probably also been better at selling solutions that enable the company to stand out, or simply prevent it being left behind. In addition, working with development and innovation that can be physically experienced is a lot more fun. Only a tiny minority of employees – and absolutely no customers – see the core systems toiling away in the backroom, even though they certainly feel their effects.

Where the marketing department has KPIs for leads, new customers and revenue growth, which are tied to the organisation’s commercial ambitions, IT departments have technical KPIs that are less firmly rooted in the organisation’s business goals. And, as long as the organisation is not planning to undertake a major upgrade, many IT expenses are simply recognised as day-to-day operating costs. And everyone knows operating costs are meant to be cut to the bone. So there stands marketing, turning heads with profit-boosting solutions, while the tech department is obliged to defend every expenditure at management meetings.

Approach has undergone a sea-change

One key reason for the situation we encounter today in many organisations is, paradoxically, that the approach taken by IT departments to systems and working practices has undergone a sea-change. Previously, major IT systems upgrades had such wide-ranging repercussions that they had to be approved by the board of directors. When transitioning from the old system to a new one, the entire organisation was affected for long periods, and the training requirement was formidable. This meant that no one was unaffected by what the IT department was doing.

Today, improvements happen continuously, without the need for board involvement, and users are only mildly affected. That is why we only rarely hear about IT implementation scandals and billion kroner cost overruns nowadays. But this successful change has resulted in the IT department losing its prominence and its work often being perceived as less business critical. Nothing could be further from the truth.

What many executives fail to realise is that what actually makes a user experience good is the combination of modern delivery platforms and robust and updated core systems. In a large-scale IT system, thousands of components must work together seamlessly. This requires maintenance, upgrades and occasional replacements. While websites, apps and modern systems are updated and upgraded continuously, the backroom is still the domain of mainframes, performing transactions year after year, without much attention being paid to them.

When these systems are not looked after properly, a technical deficit builds up. This debt could take the form of obsolete components, faulty connections, poor system integration and elements that simply slow processes down. When instalments are not paid, the debt keeps expanding. Many organisations are coming to the point where they have to start repaying their technical debt. So 2021 should be the year when management starts listening to the IT department. It will definitely pay substantial dividends in the long run. 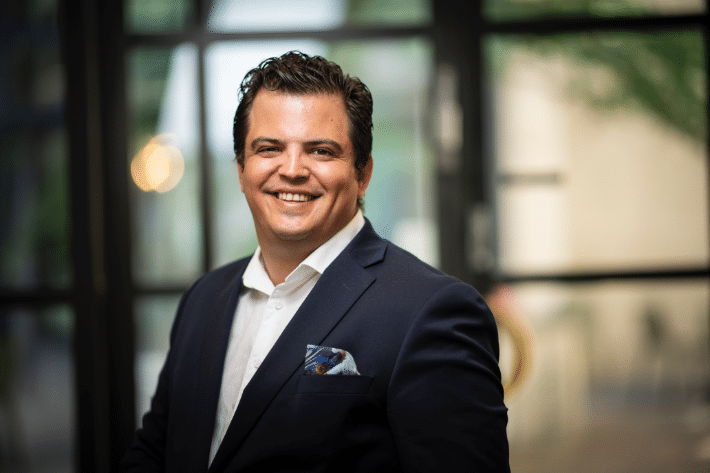 Would you like to know how Kanari can increase the value of your IT systems? Send us an e-mail or fill in the form below and we will get in touch.